In 'The Glamour' a 1950's film star is captured in another time, another reality, her arm around a marble statue of herself, she too is frozen and brittle. Natural forms and illuminated green glass suggest the body and legs of an insect, maybe this is a futuristic scene of metamorphosis, makes me think of a scene from the Fritz Lang film Metropolis of the 1920's which centres on the female character Maria (a robot) in dystopian future society. 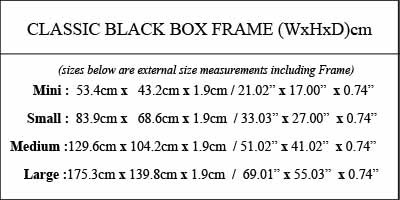 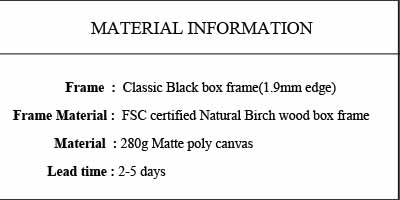 All Mineheart products come with 1 year guarantee and we accept returns for a full refund.