What Does Surreal Art Mean

Surrealism is often connected with visual arts that are a little twisted, or not quite as they seem…defined previously as being a “pure psychic automatism”... 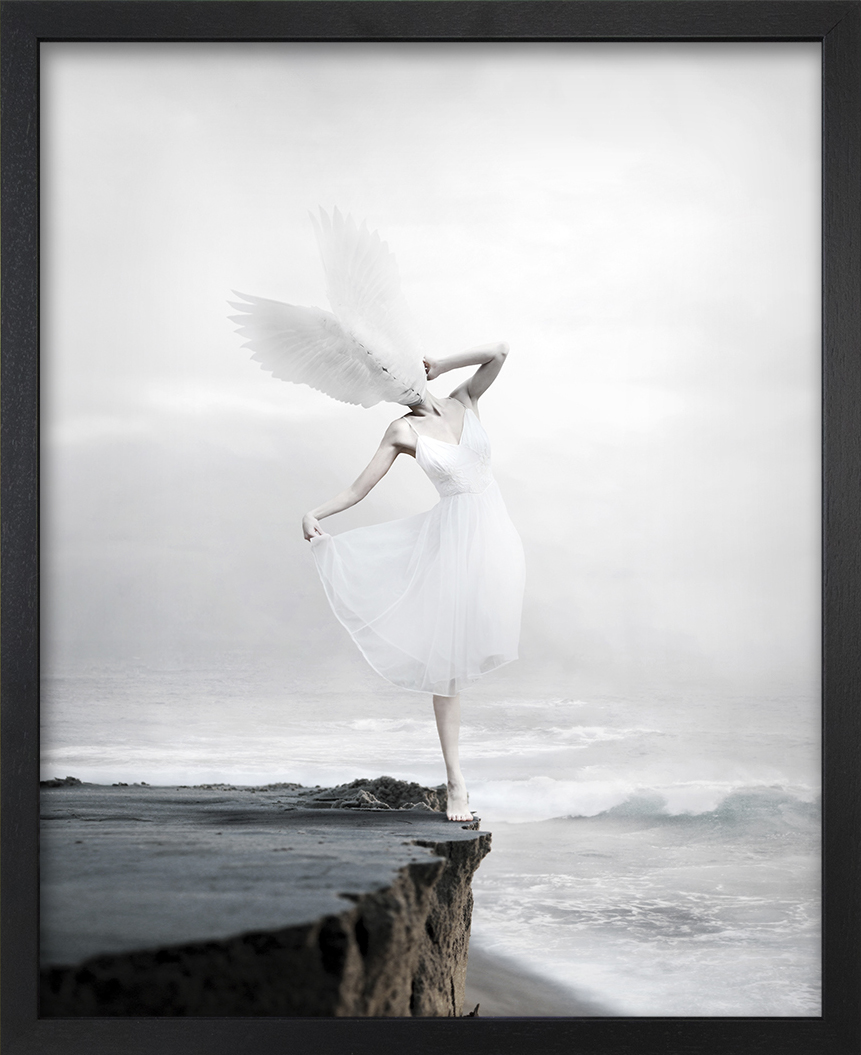 Surrealism is thought to have started as part of a cultural movement in the early twentieth century in Europe, predominantly in France. The abstract flares seen within surreal arts are the results of the artist's imagination, supposedly free from conscious rational control - it was common practice in the early days to almost try to alter the mindset prior to starting an art work by suppressing the conscious thought process and instead letting unconscious thoughts take over, resulting in art works of a fantasy or dream-like style.

Because of this, the surreal art movement is often paired with the terms automatism and oneiric. Automatism refers more to the first stage of creating a surreal art print and is the name given to the performance of actions without the conscious thought or intention driving them. Oneiric on the other hand, refers to the finished product, being the term given to something that relates to dreams or the act of dreaming. 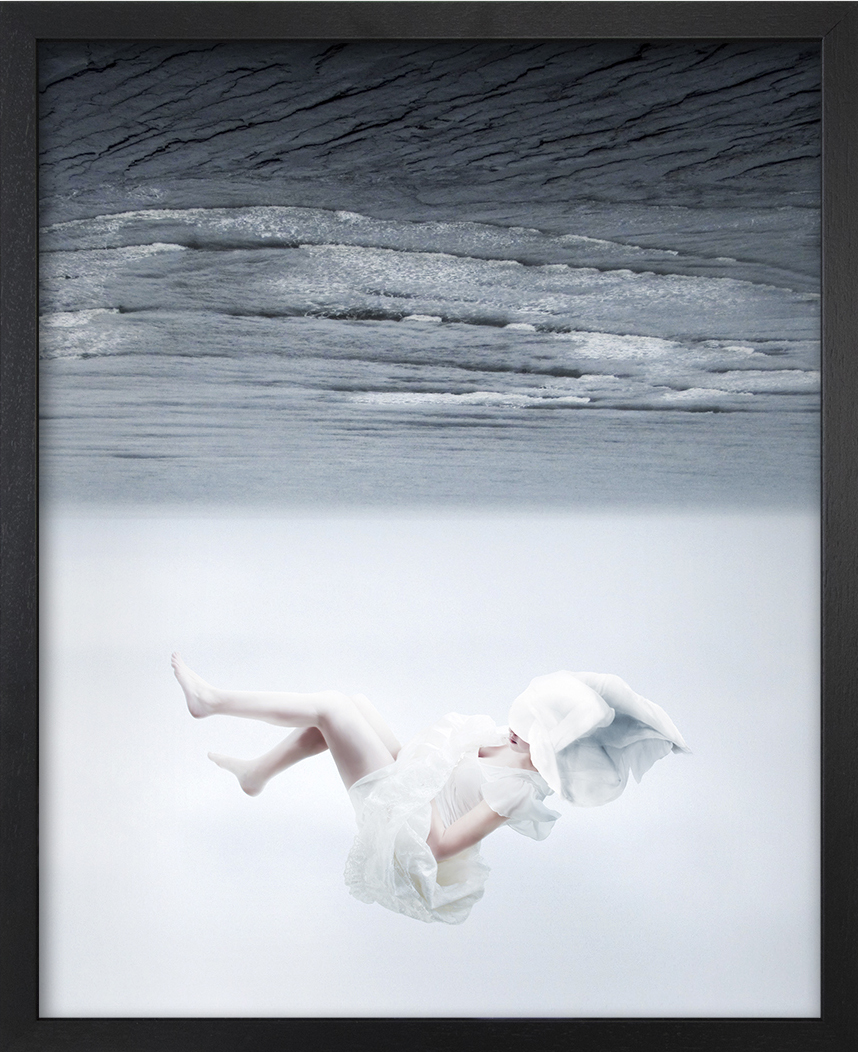 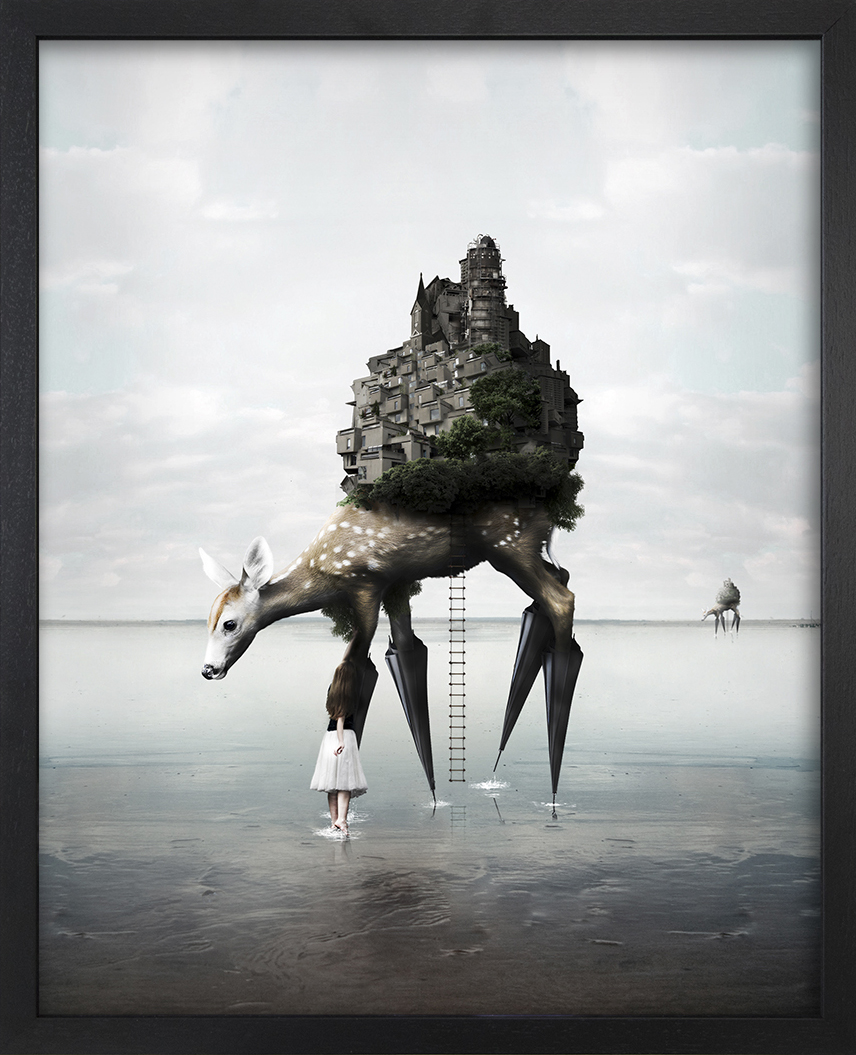 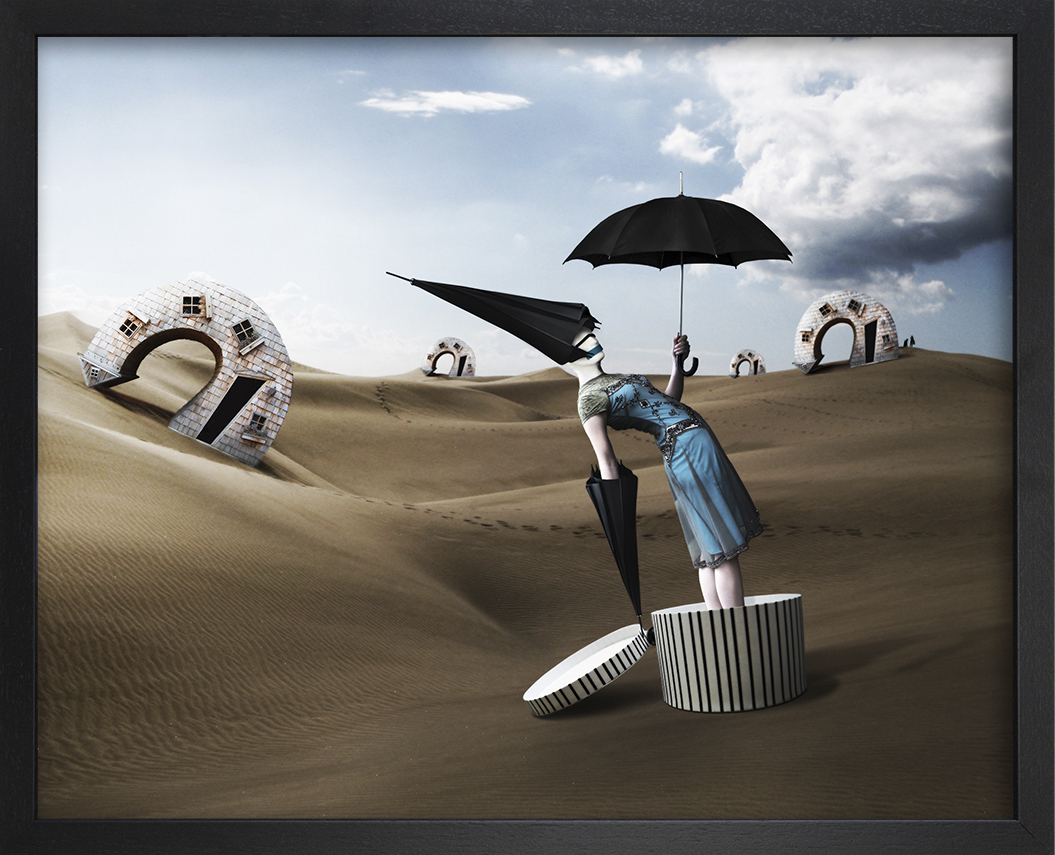 Being able to express dreams and visions in this way gave great freedom to the movement of art and opened a whole new way of making paintings come to life and giving them new meaning. Some of the early pioneers in surrealism art Salvador Dali, Max Ernst and Rene Magritte - just to name a few, and closely follows the dadaism movement. Andre Breton, a French poet, published a “Manifesto of Surrealism” in which he defined surrealism as “pure psychic automatism”- very soon after, a Yvan Goll also published a manifesto - a rival surrealist group leader of the time. 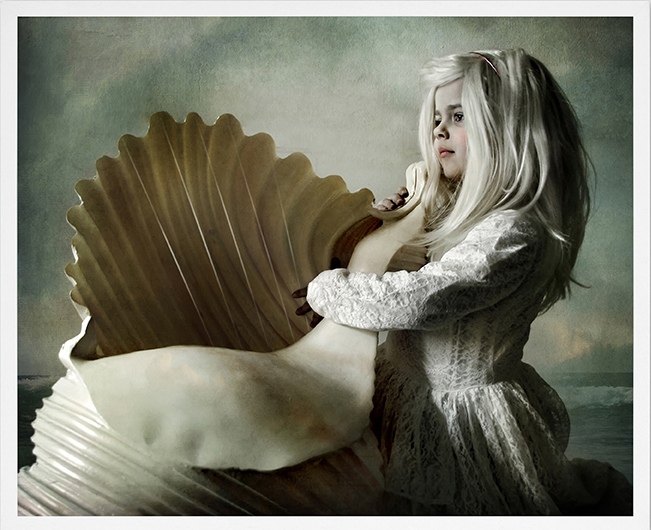 Surrealism as an act was aiming to reveal the subconscious and strengthen the links between the subconscious and conscious - much like the work of Sigmund Freud, a famous psychologist. Surrealists often thought that the rational mind set that we take suppresses the power of the imagination and the movement was really about trying to unlock this in anyway, the form of art being a very visual way to achieve this. 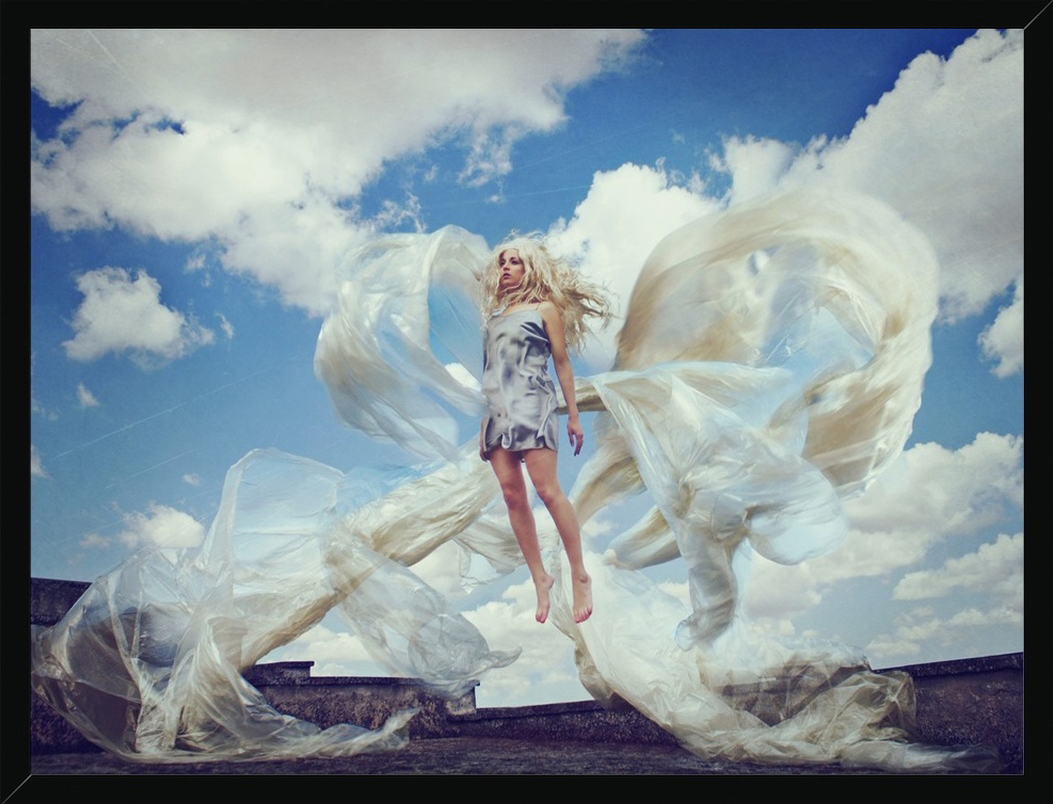 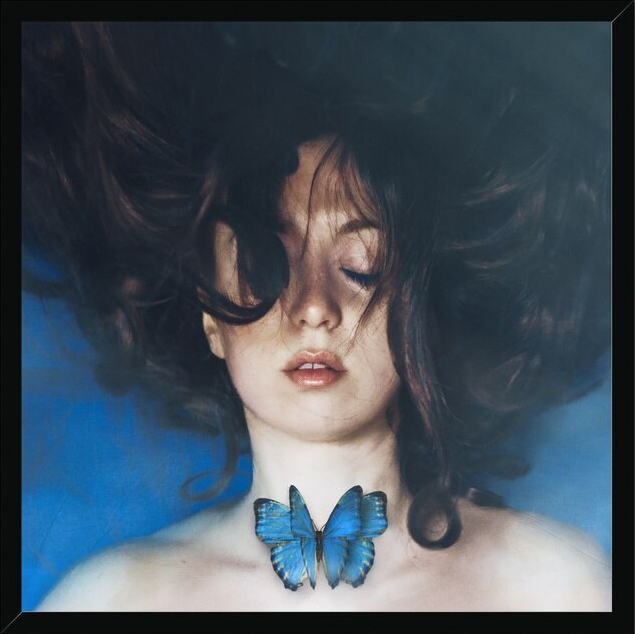 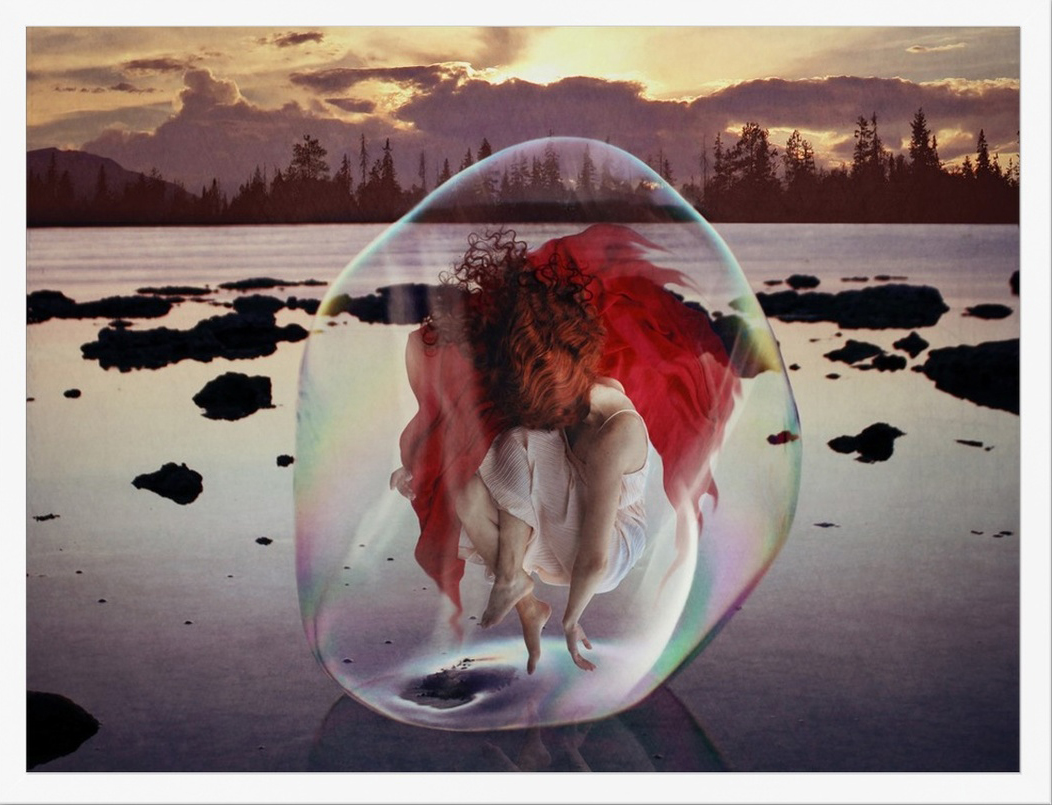